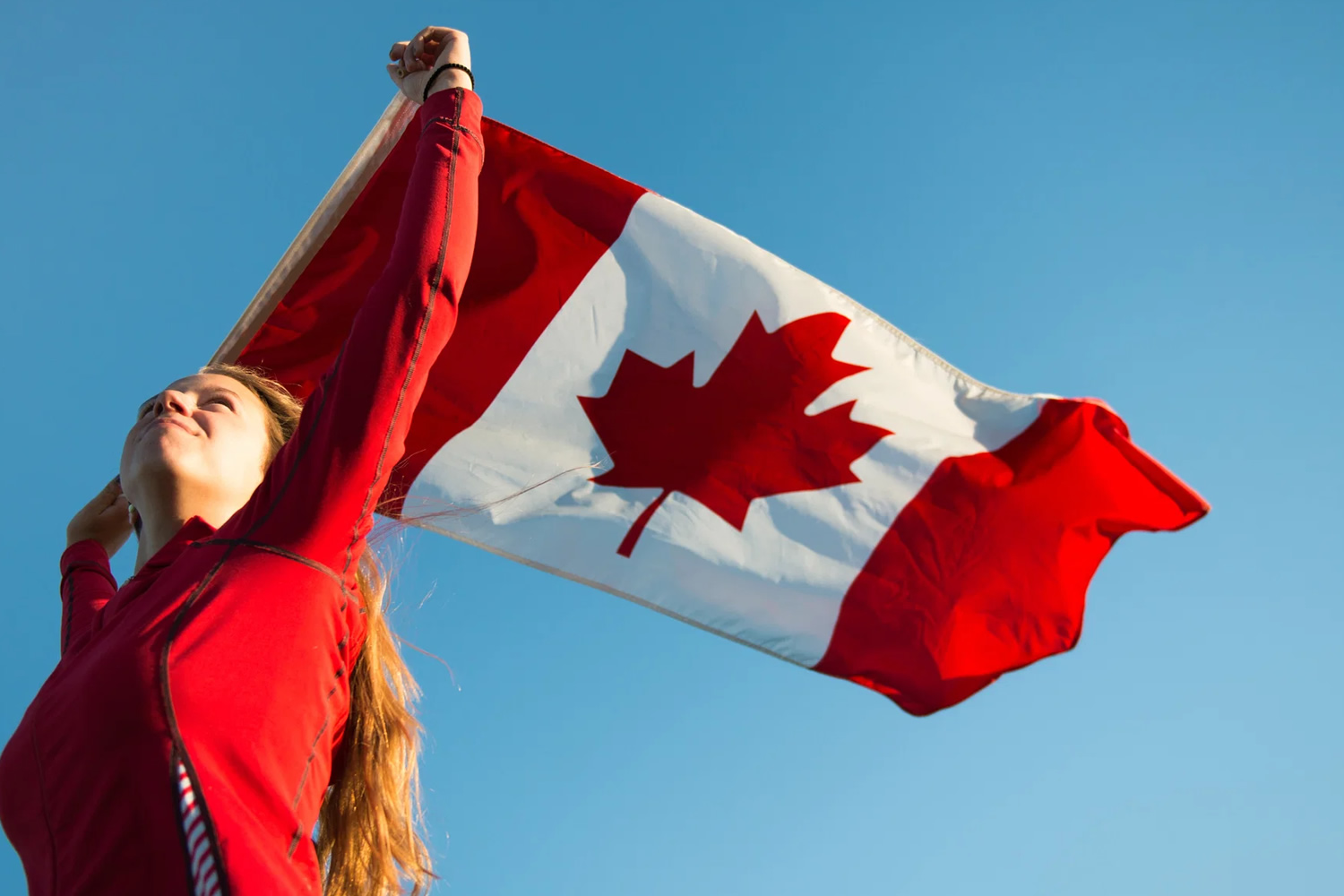 If your case cannot be appealed to the RAD, you can apply to the Federal Court for leave to review your RPD decision. The process of having a negative decision from an immigration decision maker reviewed is called a Judicial Review. The Court will conduct a detailed review of whether the decision-maker made an unreasonable decision, made an error of law, or failed to adhere to the standards of procedural fairness. The Judicial Review is divided up into two stages, the Leave Stage and the Judicial Review Stage.

The information provided herein is of a general nature. Please contact us at +1 (431) 588-2702 to speak with a lawyer to discuss the specifics of your situation.